Infographics
Browse our extensive library of charts and infographics

In July 2011, IFES issued a subaward to l’Association El Amane pour la Developpement de la Femme (El Amane) for implementation of their project titled “Promoting Civil and Political Participation of Women.” El Amane began the first round of activities in early September. Please click on the partner name to find out more about their work on SWMENA and other projects. 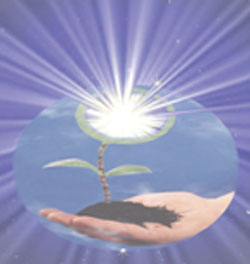 El Amane is a non-profit association created by a group of young women in September 2003. Since its inception, the organization has organized many different activities and projects, ranging from literacy classes for illiterate women in the Sidi Youssef Ben Ali Council, to raising awareness of violence against women, human rights of women, and ways to prevent and treat various sexually transmitted diseases. The Association works to strengthen capacities of women in the field of human rights, both political and civil. The organization has also organized conferences for female students to listen to testimonies of women who had been abused and provides legal and psychological assistance to women in need. Finally the Association has also organized trainings for various organizations as well as launched awareness campaigns to expand women’s rights in Morocco.

What El Amane is Doing